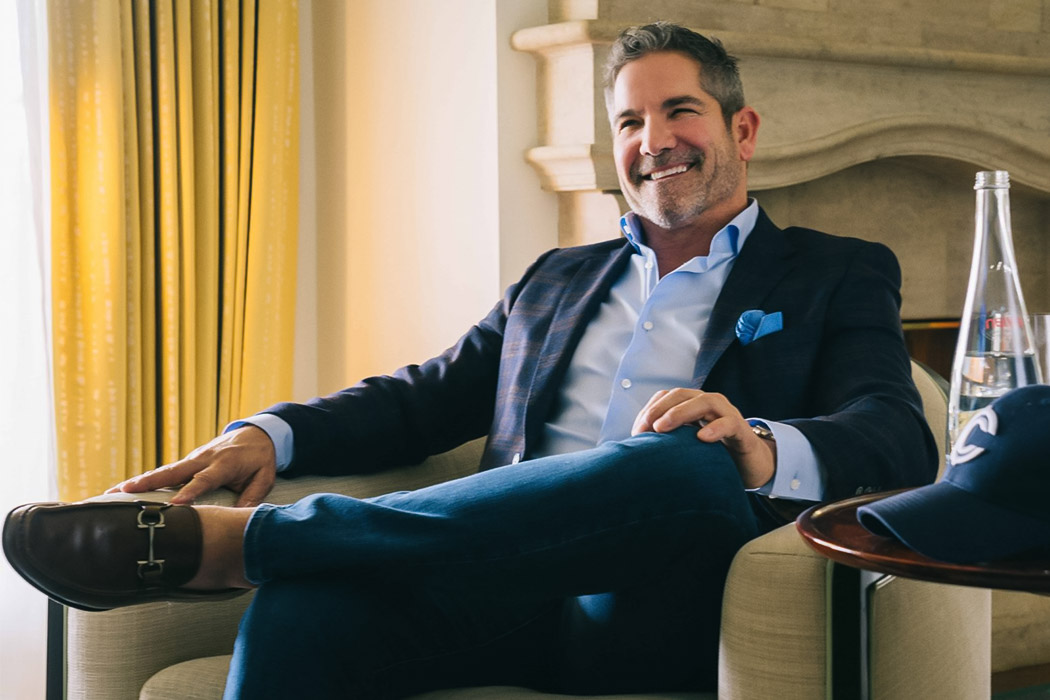 While Ryan was attending the Success Resources event in Brisbane, he caught up with Grant Cardone to pick his brain about all things sales.

Cardone is a highly successful, and well-known, entrepreneur, businessman and real estate investor and created the 10X movement.

It goes without saying that you can’t make a sale unless you have a sales techniques close that will seal the deal, as Ryan says ‘without sales, business fails’.

Number 1 – Have you seen enough to make a decision?

GC: When I sharpened my sales cycles up, everything changed for me. The guy I studied years ago that you asked me about, he was in the belief of a very long sales cycle. He existed in the seventies, it’s just a different thing but he was right for that time. But you don’t have to spend that much time with anyone.

Now, I’m showing you this clip board (Cardone holds up a clipboard and emphases its existence), this clipboard is unbelievable. Look what it does. The price on it is $606.69, have you seen enough to make a decision?

GC: Why would anybody want to spend $6.69 cents on a clipboard, I just can’t even imagine that. And they’re like “why would you ask that question?”. Because I want them to tell me why they would rather than me trying to tell them why they would.

RT: Have them validate it.

Number 3 – Have somebody tag the close

GC: My third favourite close is actually having somebody tag the close.

RT: Almost a quality control; “is there anything we could’ve done better?” Taking accountability.

RT: We do that as salespeople, don’t we?

GC: Oh yeah! “This is mine! Don’t touch him, don’t say anything to him, I got it.” You don’t got it. If you’ve got it, he’s buying, he’s already given you the money. Anything short of that is not done.

How To Distinguish Features Vs Benefits

Features vs benefits is a phrase anyone in sales is familiar with. However, many salespeople confuse features and benefits or think they are interchangeable when How To Handle Objections In Sales

Knowing how to handle objections in sales is integral to the success of your business or role as a salesperson. If you don’t understand this How To Frame A Conversation

Are speaking and communicating the same thing? We learn to speak from a young age, but that doesn’t always involve effective communication. Speaking, like breathing,